How to Arm Knit a Blanket in 45 Minutes 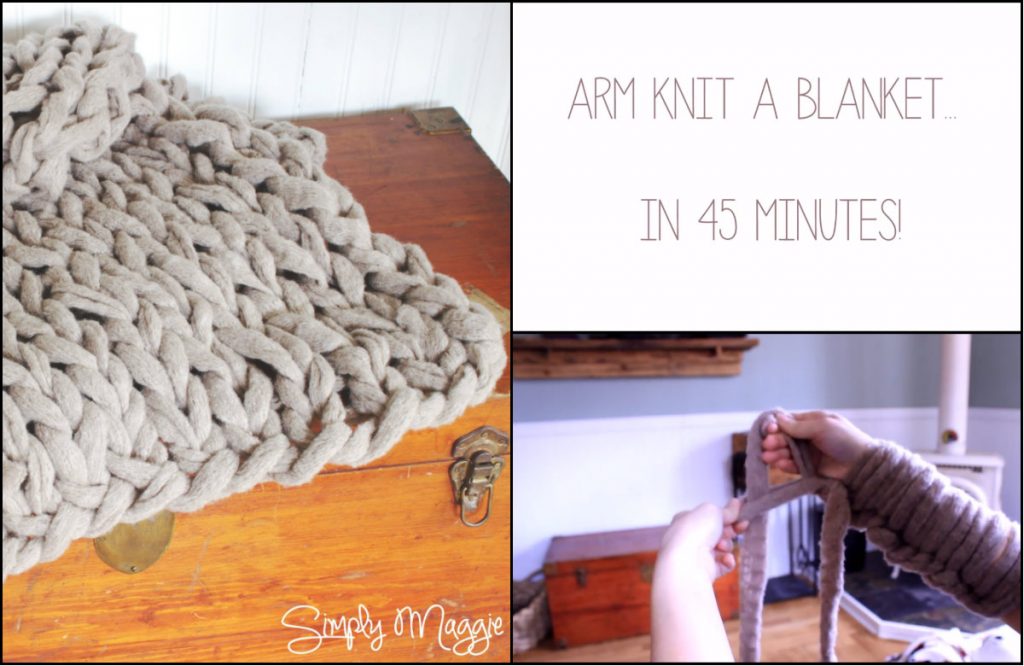 Have you ever been in a crafty kind of mood and wanted to get creative? Make something special? Give a one of a kind gift? If you answered yes to any of these questions, you should arm knit a blanket! If you have not heard of it before, the concept may sound slightly confusing. However, do not worry! It does not have to be overly complicated. Watching this video can show you how to do it.

What is the History of the Video?

The hostess of the video had previously made a video for arm knitting a blanket that took an hour. She wanted to show how to do the same process in a shorter period of time. In the beginning of the video, she estimated that it would take 30 to 40 minutes to complete the project. She was very close, finishing at 45 minutes. However, her instructions were easy for anyone to understand.


What Did the Video Have to Say?

The video was very descriptive in walking step-by-step on how to knit a blank. There was a total of five steps for arm knitting a blanket in 45 minutes. Balls of bulky yarns were used for fabric. There were no other equipment or materials used for the making of the blanket. Just the yarn and the arms of the video hostess demonstrating the steps! She made a point to show each step multiple times for viewers.

This was important for her to do because not only was the finger movement complicated for people who are not used to making a blanket via the arm knitting method but she also switched the stitch loops from arm to arm occasionally. The demonstration on how to do this is important because failing to accomplish this properly by messing up some of the loops could be annoying to or hurt the blanket making process.

Check out the tutorial on page 2 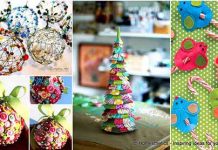 43 Cheap DIY Crafts To Do With Your Children 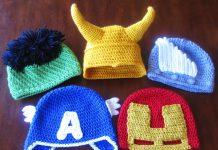 29 Unbelievably Cool Things You Can Crochet For A Baby 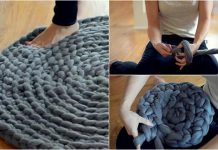 How to Crochet a Giant Circular Rug – No-Sew