A viral video of a Darth Vader fire burner which has been viewed more than 11 million times shows the dark side can be a very warm place. Alex Dobson, who made the terrifyingly cool stove proudly shared the footage of one of his burners blazing in the back garden of its new Australian owner.

The force was strong among Star Wars fans who gave the creation their seal of approval, expressing their excitement that such a burner existed. I shared a video of this exact same stove a few days  ago and it went viral. I thought it was a special made burner so never thought anything of it until I went hunting for DIY log burners.

I was sifting through countless designs and came across the vader burner tutorial.I instantly needed to share with you all because it’s awesome who wouldn’t want an evil looking darth vader log stove in their garden! 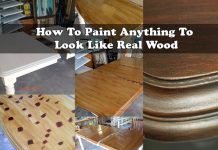 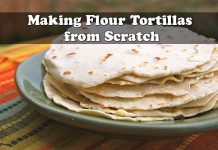 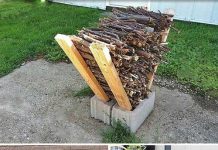 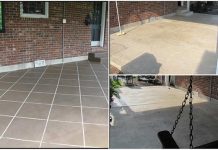 How To Stain Your Concrete Patio To Look Like Tile 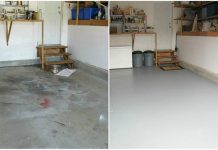 How to Paint Your Garage Floor 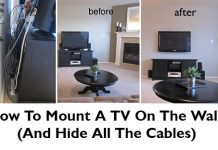 Clever Ways To Use Silica Gel That You Never Knew