How to Build a Storm Shelter

An average storm cellar for a single family is built close enough to the home to allow quick access in an emergency, but not so close that the house could fall on the door during a storm, trapping the occupants inside. This is also why the main door on most storm cellars is mounted at an angle rather than flush with the ground. An angled door allows for debris to blow up and over the door, or sand to slide off, without blocking it, and the angle also decreases the force necessary to open the door if rubble has built up on top.

Floor area is generally around eight by twelve feet (2.5 × 3.5 m), with an arched roof like that of a Quonset hut, but entirely underground. In most cases the entire structure is built of blocks faced with cement and rebar through the bricks for protection from the storm. Doing so makes it almost impossible for the bricks to tumble. New ones sometimes are made of septic tanks that have been modified with a steel door and vents.

How to Build a Storm Shelter 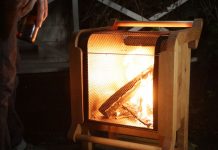 How To Build A Wooden Portable Fire Pit 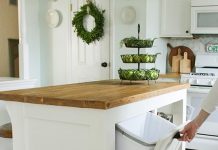 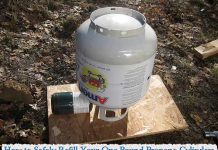 How to Safely Refill Your One-Pound Propane Cylinders 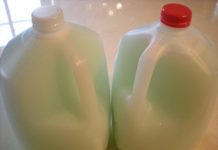 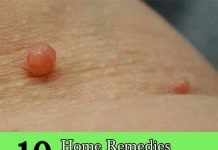 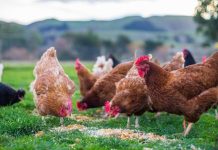 How To Build A Wooden Portable Fire Pit

How to Safely Refill Your One-Pound Propane Cylinders