Amish bread is amazingly good but can take a long time to make. So, this is the quick and just as delicious alternative recipe for anyone that wants their bread fast.

Who doesn’t like cinnamon bread? I don’t think I know anyone who doesn’t. So imagine delicious amish style bread infused with cinnamon. Yep, the best tasting bread ever made! Check out how to make it yourself! 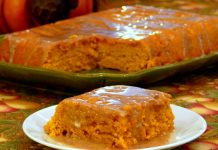 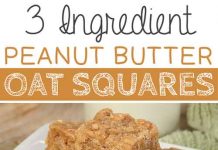 How To Grow Lots Of Potatoes In A Trash Can

14 Reasons This Herbal Remedy Should Be In Every Home

5 Ways To Heat Your Home For Free