Soda Bread Recipe – No Yeast Or Kneading Required And Only 5 Minutes To Prepare!


Chances are you may have already tried soda bread. Problem is, unless you baked it yourself, you have likely only tried the Americanized soda bread with added extras. Traditional Irish soda bread was born out of necessity. Back in the day it was difficult to bake bread with yeast, so instead they switched to baking bread with baking soda instead of yeast. Traditional Irish soda bread contains just 5 ingredients. It requires no kneading and it takes around five minutes to prepare.
The first time I made soda bread , I was astonished that bread could be so easy. No need for proving or kneading – the simplicity of these chemically raised breads made them popular throughout the British Isles in the late 19th century, but they were particularly embraced in rural Ireland, where available equipment tended to run to a pot oven and a peat fire.To check out this simple soda bread recipe that requires no yeast or kneading and best of all only about 5 minutes to prepare below…

Soda Bread Recipe – No Yeast Or Kneading Required And Only 5 Minutes To Prepare! 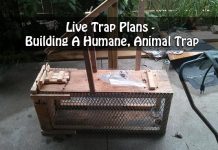 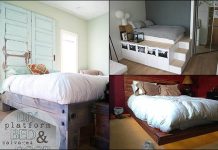 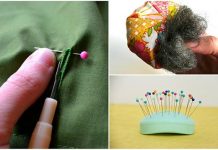