Easy Brew in a Bag, All-Grain Brewing With Pics (Homebrewing)


Nice tutorial by Thirsty Boy on brewing in a bag and going from extract to all grain for ten dollars. Nice load of pictures and instructions to help you brew in a bag over on The Brewing Network .Brew in a Bag (BIAB) all grain beer brewing is a new method for all grain brewing that originated in Australia. BIAB is an inexpensive way to for homebrewers to transition to all grain or partial mash brewing.
Brewers also enjoy brew in a bag methods for the shorter setup, brewing and clean up times. The concept behind “brew in a bag” is to move to all grain brewing with minimal extra equipment, setup or time. The BIAB method involves using a grain bag set in the brew pot to mash the grains, followed by a sparge step where the bag is removed from the pot and the remaining wort is boiled as you would any other beer. Click the link below to read more.

Easy Brew in a Bag, All-Grain Brewing With Pics 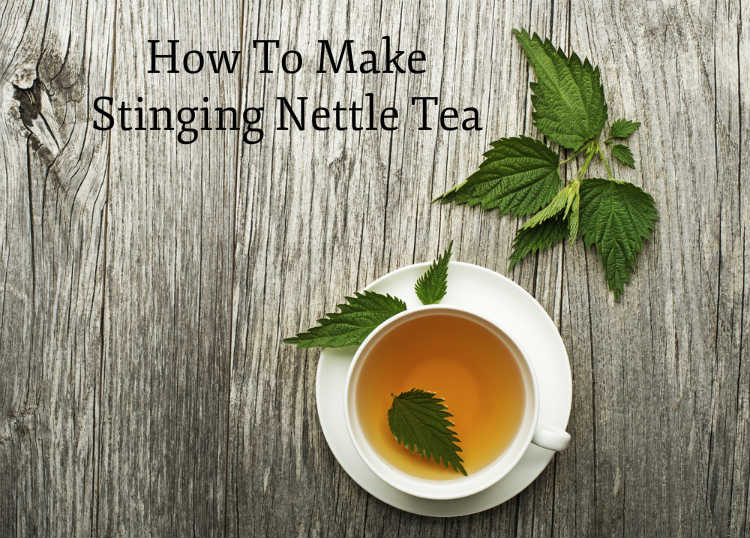 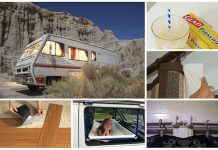 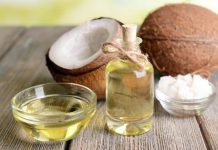 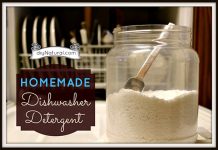 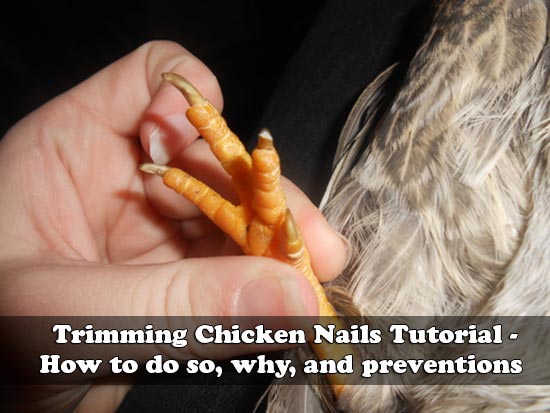 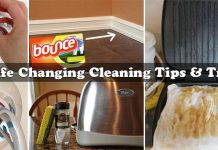