It’s a loaf that seems to be to be every were in the San Francisco area, and it would seem that they have been keeping it all for themselves. Now that I’ve had it I can’t blame them. Dutch Crunch gets its name from a similar bread that we all may know called , which is called Tiger Bread.
Dutch Crunch Bread Rolls are the absolute CRUNCHIEST bread I’ve ever made! They are perfect for sandwiches and are surprisingly simple to make from scratch. When I was young, my standard would be turkey, sprouts, and mustard on Dutch Crunch, and I still love it. But if that is not your cup of tea top the rolls with whatever suits your fancy! 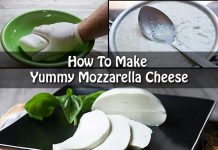 How To Make A Baseball Cap Cake 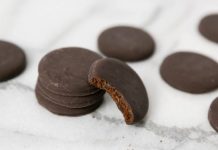 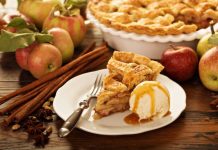 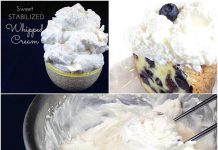