Summer is a delightful time of year. Sunshine, picnics, beach trips, and fresh summer peaches make it many people’s favorite season. The only big detractor? Bugs! All that warmth, sunshine, and humidity make summer insects’ favorite season too. Not that the words isn’t big enough to share. Each insect has its ecological niche. Clouds of gnats or mosquitos might drive you indoors, but they provide food for bats, spiders, and other animals.

The problem is that insects aren’t just annoying, they can also pose health hazards. Many carry diseases. Flies can spread over 100 different pathogens including several that result in serious illness. As you probably know from listening to the news, mosquito bites are also potentially dangerous and can spread Zika and West Nile virus, among other things.

Unfortunately, many people trade one threat for another. They attempt to ward off insects using dangerous chemical repellents. Chemical repellents not only smell bad, they also exacerbate allergies, potentially cause health problems, and harm the environment. The most well-known culprit is DEET, which was re-approved by the Environmental Protection Agency in the 1990s even though its safety is questionable. The journal of BMC Biology published a study in 2009 showing that DEET can interfere with enzymes in the vital nervous system. The potential harm is real. DEET has been associated with hypotension, seizures, and impaired brain cell function.

DEET certainly isn’t the only problematic chemical in bug repellents. Studies show that pesticides generally pose human health concerns ranging from headaches to cancer and endocrine disruption. The dangers can be quite severe, even fatal. Pesticide use should especially be avoided around the very young and the elderly. And the dangers that pesticides pose to humans who use them are not contained once they leave the bottle. Chemicals that harm problematic insects also harm beneficial insects and contaminate the soil and groundwater. 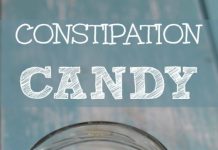 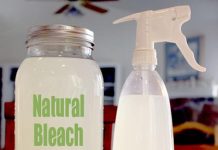 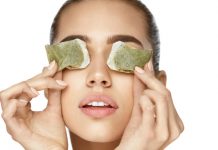 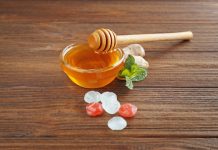