Earwax, or cerumen, is an antibacterial lubricant naturally produced by glands in the ear to prevent infection and keep the inner ear clean. It’s comprised of 20-50 percent fat and coats the ear canal, maintaining moisture and protecting it from debris. Typically, earwax and skin cells eliminate themselves by traveling to the ear opening where they either fall out or are easily removed. For unknown reasons, some individuals accumulate more earwax than others and earwax that accumulates in the ear canal can lead to blockages.

Impaction or blockage of earwax can be caused by the following:

Compaction of earwax doesn’t just impair your ability to hear; it can be accompanied by a variety of other symptoms as well including the following:

While you can schedule an appointment with your doctor or buy a special ear cleaning kit, in many situations you can resolve the discomfort yourself with supplies you might already have at home. 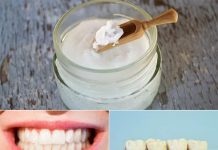 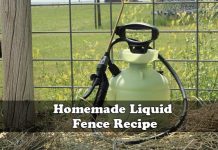 How To Transfer A Photo Onto Glass