The first choice is simple! You will need:

As you might imagine, this method works because of the plaster of Paris. The plaster contains gypsum, which will harden after it is in contact with the liquid. Once the rat eats the mixture, it will harden inside of their stomach, causing them to die.

Don’t have plaster of Paris around the house? Or, do you want to use ingredients already available in your pantry? If so, method number two could be the best choice!

Wow, talk about easy, but chances are you are wondering how these three ingredients could kill a rat. It is simple. The bicarbonate in the baking soda reacts with all of the stomach acids of the rat. This reaction creates a deadly carbon dioxide gas in their stomach. Rats cannot pass gas, so the carbon dioxide will build up, causing internal blockage and rupture. 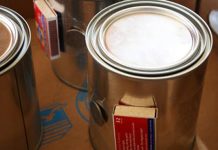 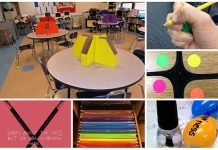 Biogas At Home – Cheap and Easy 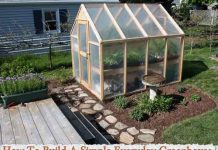