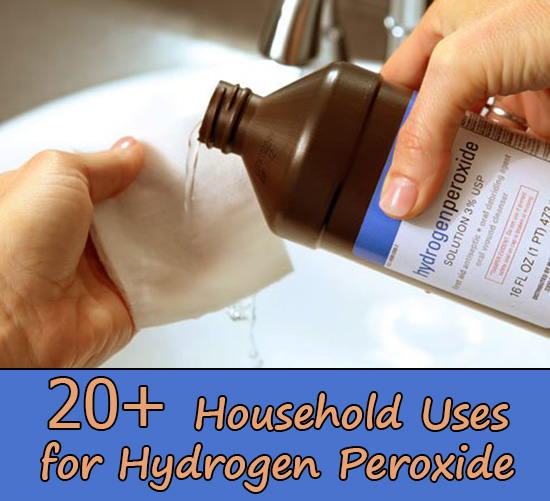 Nearly every home has a bottle of hydrogen peroxide sitting in the medicine cabinet. Long used as a first aid treatment for cuts and scrapes, this bubbly mix of water and H2O2 has been shown to heal infections as severe as gangrene through simple oxidation.

Recent research, however, has shown that your bottle of hydrogen peroxide may not be as medically useful as you think. In fact, many doctors don’t recommend its use for traditional wounds, saying it can actually inhibit the natural healing process. Before you run to the cabinet to toss that brown bottle, however, read on. We’ve compiled a list of household uses for peroxide that may just make it more useful in your home than ever before!

An increasingly common ingredient in commercial toothpastes, hydrogen peroxide can have maximum whitening effects when used in a cheap and easy homemade form. Simply mix baking soda and hydrogen peroxide to form a paste. Brush normally and use daily for a brighter smile!

An equal mix of hydrogen peroxide solution and water can make a great and effective antibacterial and whitening mouthwash! Simply swish the mixture in your mouth for 30 seconds being careful not to swallow any.

Add a pint of hydrogen peroxide to one gallon of water and run the solution through humidifiers to disinfect and remove any mold or mildew that may be growing inside.

Simply mix equal parts of water and peroxide in a bowl. Soak a dirty sponge in the solution for 10 minutes, then rinse and reuse!

For a home manicure, first trim and file nails. Next, fill a bowl with warm water and add 15 drops of almond, avocado or olive oil. Soak your fingertips in that solution for about 10 minutes, then dry hands and wipe nails with a hydrogen peroxide-soaked cotton ball to whiten. After treatment, massage a drop of oil into each cuticle.

A stained sink can brighten right up with a simple spray of hydrogen peroxide. Let the peroxide sit for at least 30 minutes before scrubbing and rinsing.

To cure a foot fungus, simply spray a 50/50 mixture of Hydrogen peroxide and water on them (especially the toes) every night and let dry.

You can also brighten dingy grout around the bathroom with a spray of hydrogen peroxide. Just let the solution bubble for about 10 minutes, then scrub with a brush and rinse clean! 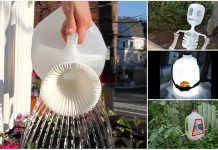 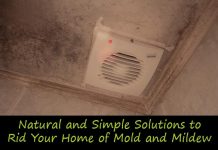 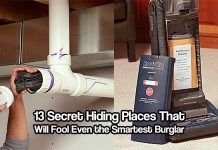 20 Secret Hiding Places That Will Fool Even the Smartest Burglar 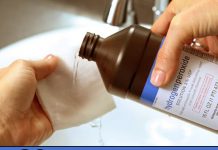 Over 20 Household Uses for Hydrogen Peroxide 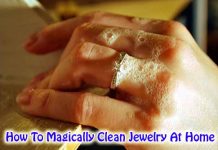 How To Magically Clean Jewelry At Home 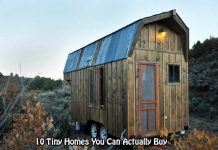 10 Tiny Homes You Can Actually Buy

How To Create An Incredible Penny Table Top

How To Grow Grapes In Containers

24 Baking Soda Uses & Why You Need It In Your Home